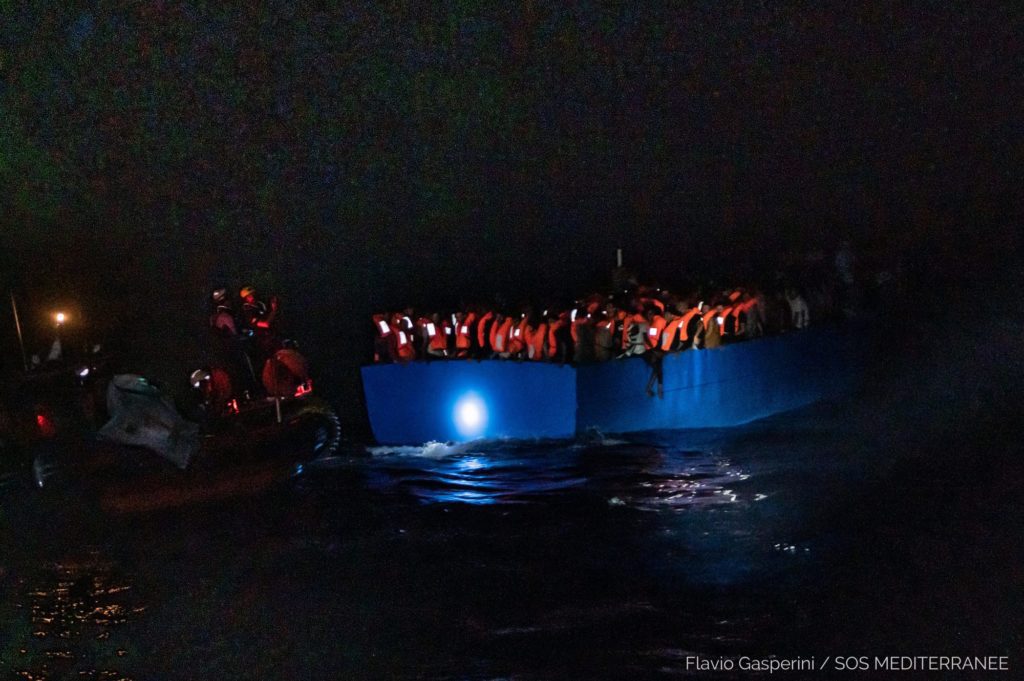 In the night between July 4th and 5th, the Ocean Viking performed a rescue operation of a large wooden boat in distress in the Libyan Search and Rescue Region: 369 people, including 116 minors were safely brought onboard Ocean Viking in a 5h30-long operation.

Fulvia, rescuer onboard the Ocean Viking, tells us what happened.

“We knew it was a wooden boat, like the others that we rescued in the last days, but this time it was completely different. When we launched the RHIBs it was pitch dark. The sea and the sky had the exact same colour. Both from the Ocean Viking bridge and from the RHIBs, we knew that our chance to find them was to spot a light and to follow the precarious signal. In the central Mediterranean Sea, you can sometimes see vessels, platforms, but at this moment we had to spot the right one because it was the only possible way to save hundreds of lives. When we got closer and used our torch towards them, from a little light it suddenly became a nightmare. A rare big wooden boat, clearly overcrowded, no one was wearing a life jacket, with people having their legs hanging overboard. We needed lights, but lights would blind the rescue team, so we stayed in the dark to perform the rescue in a very smooth manner. The most critical moment was assessing the situation and communicating with the people onboard.

We used the aft part of the wooden boat to approach and evacuate the people in distress because approaching on one side could have provoked a shipwreck as the boat was already very unstable and at high risk of capsizing at all times. The bilge pump even stopped at some point. The attention made by our approach was increasing the risk of people crushing against each other at the same time, so we could not give life jackets to everyone at the beginning. Bringing people off that boat to safety onboard the mother ship lasted for hours, with 20 to 30 people on each shuttle. After two hours, it felt like the wooden boat was still as overcrowded as people kept coming up on deck from the bilge. Each time we would come back to the wooden boat, everyone was shouting so that we would take the babies and children, but we could not reach them at the beginning.

A day after, a survivor who was in the bilge told us that he did not know what was happening. He only saw faces and people going upstairs, and for us it was the same, we only saw the faces of the first lines of people and then new ones like a never-ending flow. We should not be the ones having to provide assistance to up to 600 people. I hope that we will be able to disembark those people as soon as possible, because the situation on deck cannot be sustainable.” 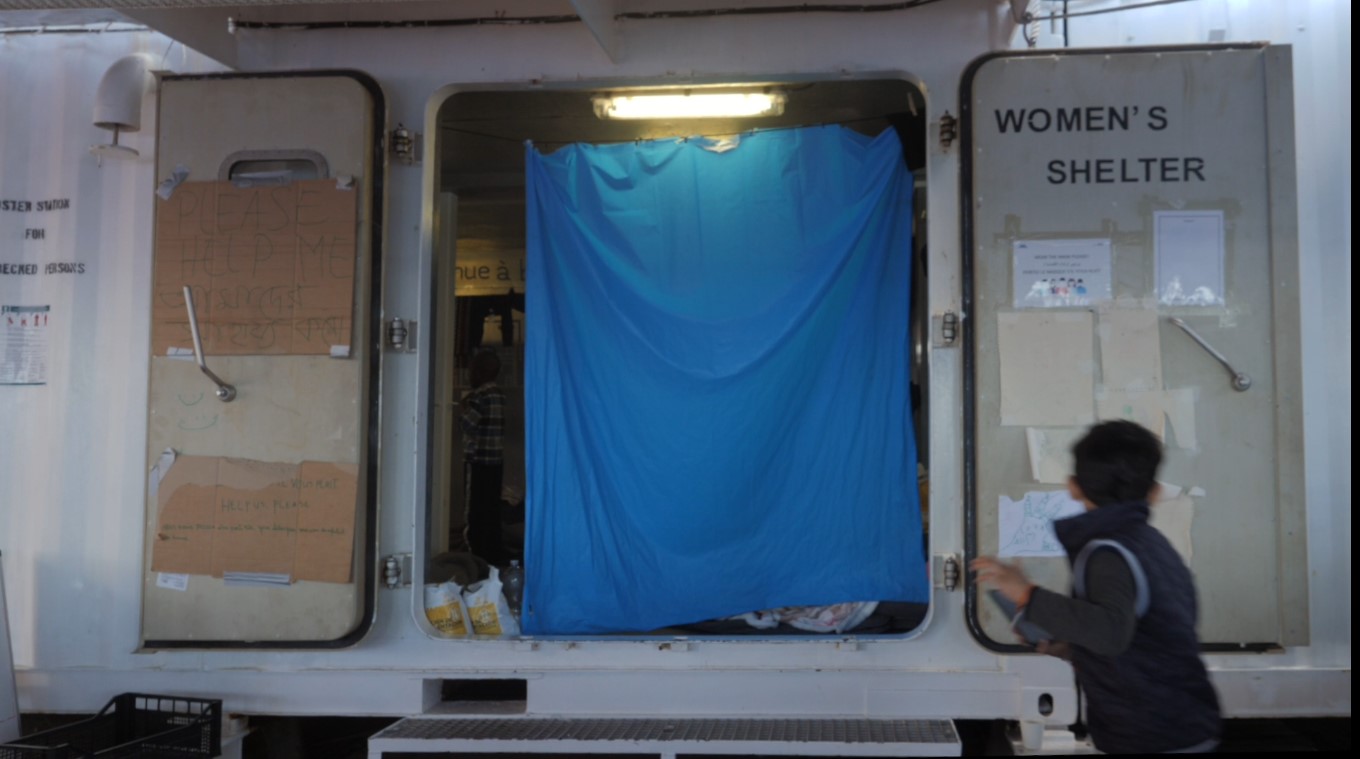 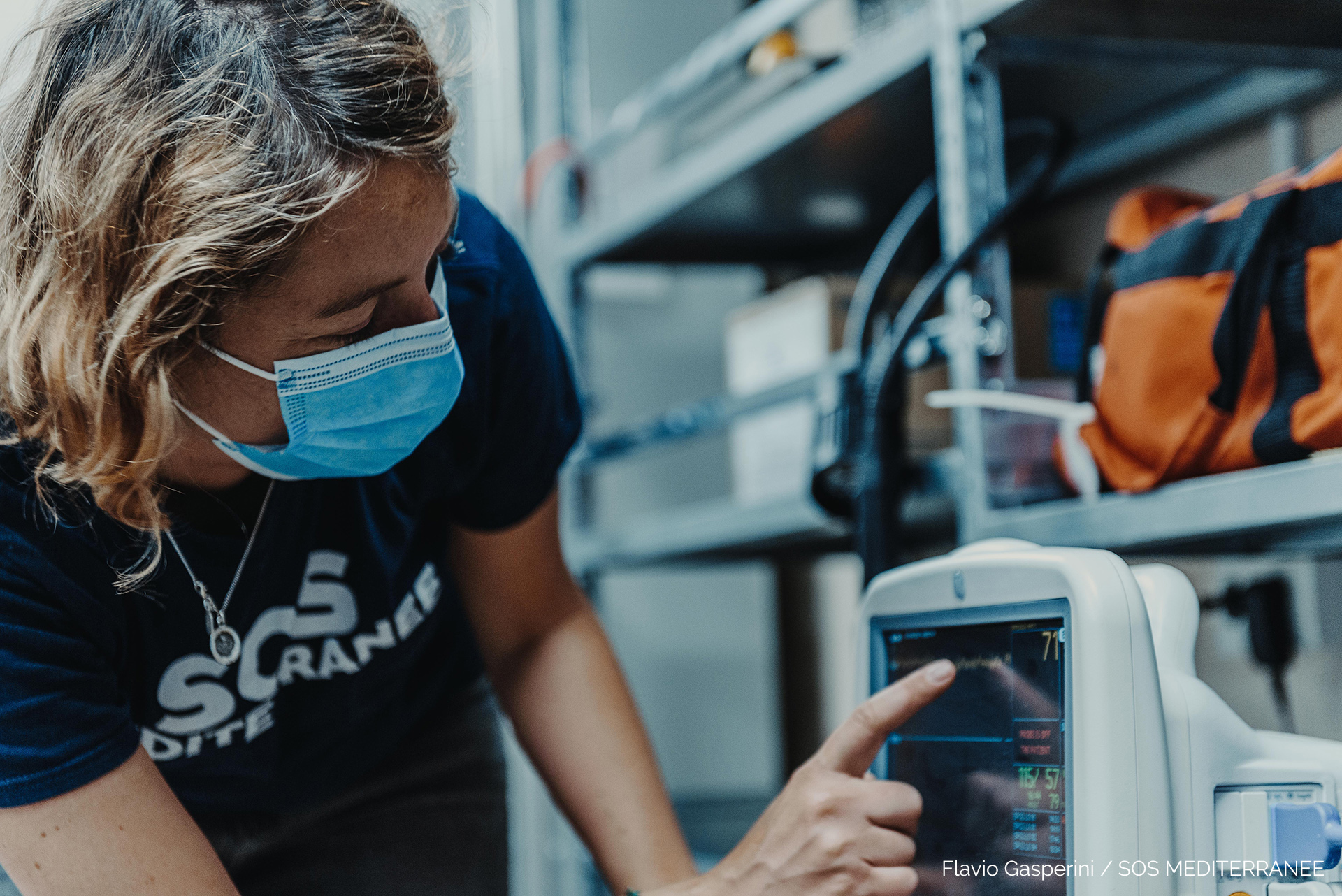 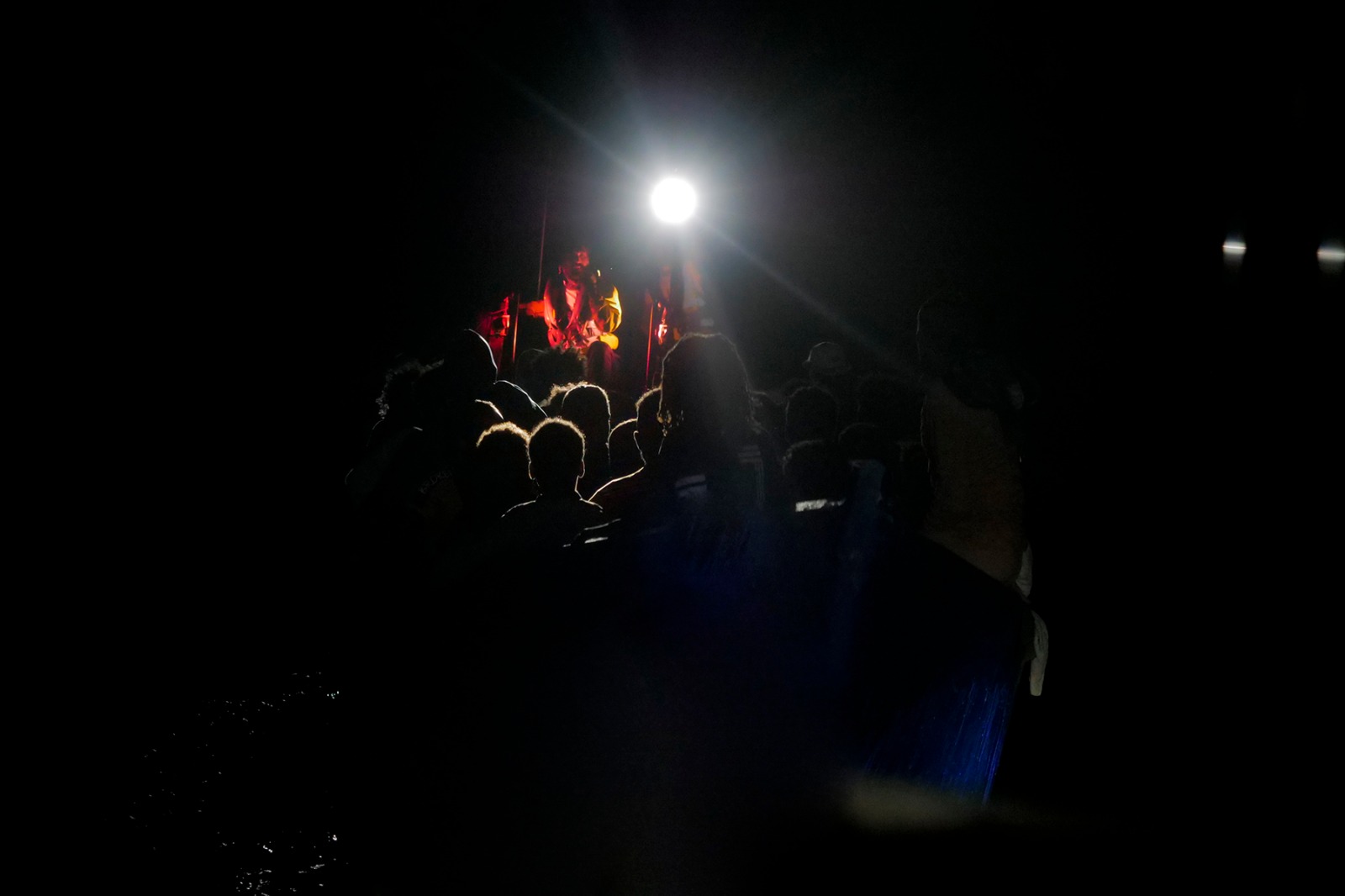