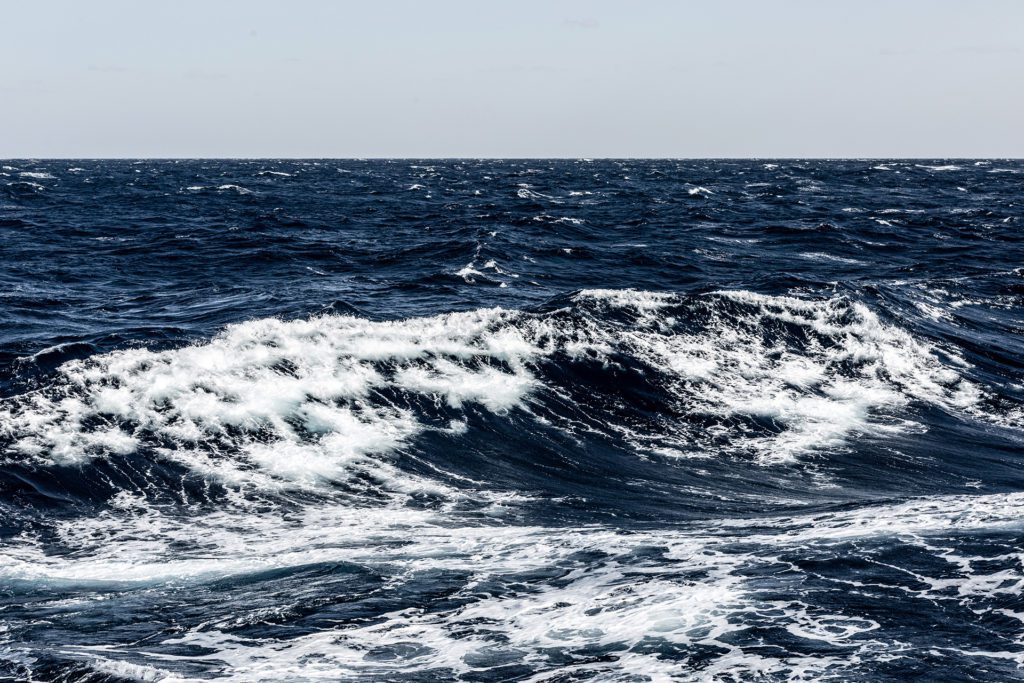 As Covid-19 lockdown measures are being lifted progressively all over Europe, SOS MEDITERRANEE warns of the lethal consequences of an ever-growing rescue gap in the Central Mediterranean and calls for immediate and coordinated European action.

Marseille/Berlin/Milan/Geneva, June 3, 2020 – SOS MEDITERRANEE, a European civil association for the rescue of life at sea, has witnessed a gradual deterioration of the humanitarian crisis unfolding in the Central Mediterranean for the past four years. This situation of chaos is reaching unprecedented levels.

More than 400 survivors left in limbo off Malta

More than 400 rescued people are currently stranded at sea, outside Maltese territorial waters, on four private tourist cruise boats chartered by the Maltese government. Some of these survivors, who have gone through the most perilous journeys after having fled extreme violence and abuse in Libya, have been held on board these boats – which are unsuitable for long stays – for more than a month. Instead of disembarking them in a safe place as international law requires, those rescued at sea are being used for political negotiations with EU member States, which despite the urgency of the situation have barely proposed any coordinated solution for their relocation.

Despite the Covid-19 pandemic and the absence of NGO rescue ships at sea since the beginning of May, departures from the Libyan coast have not stopped but have indeed even increased in the last weeks. People fleeing war-torn Libya currently have no alternative but to risk their lives at sea. Numerous makeshift boats have recently been reported in distress and several autonomous landings have been recorded on Italian shores. Meanwhile,  more than 100 survivors are waiting to be disembarked from a ferry used for their quarantine, organized by Italian authorities.

On 7th – 8th April, both Italy and Malta formally declared their ports “unsafe” due to the Covid-19 emergency. In the meantime, solidarity measures by other EU member States towards frontline States and previous agreements of “relocation” of people rescued at sea have been suspended and the only two operating civil rescue ships have been immobilized by Italian authorities since more than four weeks.

A combination of delays and failure to assist and respond to distress calls, nontransparent interceptions by private ships and coordinated pushbacks is creating a chaotic and deadly spiral in the Central Mediterranean. This gruesome reality culminated in the Easter tragedy, when a boat carrying 63 persons remained in distress at sea for days without rescue before being returned to Libya. During those six days at sea, five people died, and seven others went missing. They are presumed drowned.

Hundreds of people have been intercepted and forcibly returned by Libyan coast guards and some commercial ships to unsafe Libya over the past two months in an ongoing disregard for international law.

The absence of witnesses at sea and the lack of public communication regarding rescue operations and interceptions have resulted in a worrying void; concern over “invisible shipwrecks”, unknown to the international community, is increasing.

“The widening of the deadly black hole in the Mediterranean, where people are disappearing without trace, is unacceptable. There is a collective emergency for EU countries to organize solidarity. This summer again, the Mediterranean should not turn into a sea of death and inhumanity”, declares Sophie Beau, co-founder and General Director of SOS MEDITERRANEE.

As the humanitarian crisis in the Central Mediterranean deepens, SOS MEDITERRANEE will resume lifesaving operations with the Ocean Viking as early as possible. An experienced team, including Search and Rescue professionals and medical staff, is preparing to go back to sea, taking all necessary precautions around the Covid-19 epidemic to operate safely in the current context.