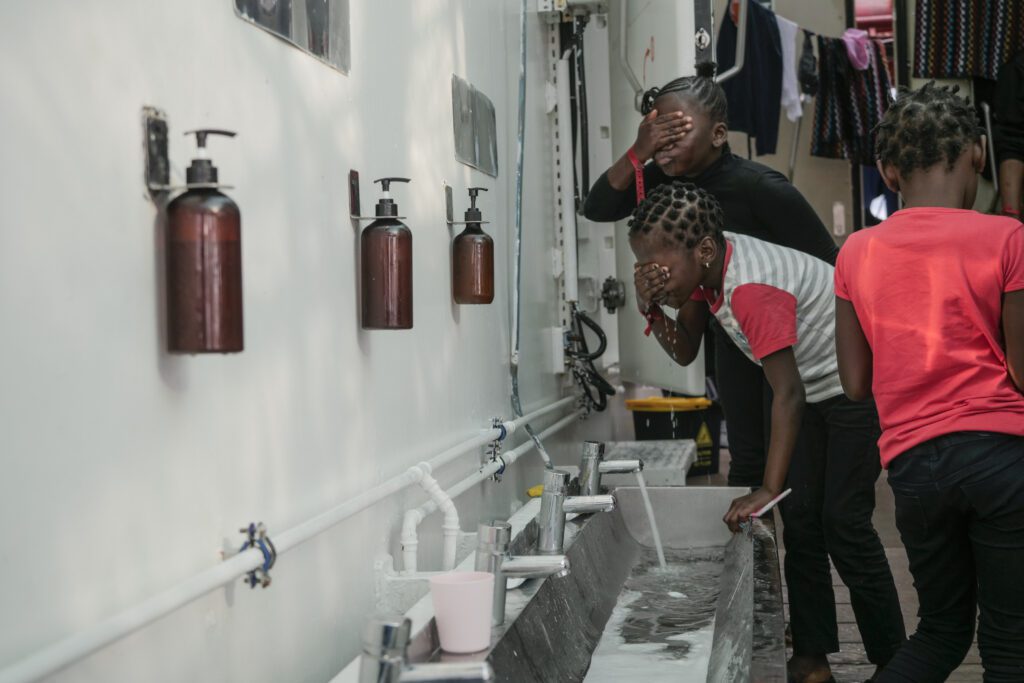 “The situation onboard Ocean Viking reached a critical limit. We are facing very severe consequences, including risks of loss of lives. Physical and psychological well-being of survivors and crew have been exhausted by over two weeks of blockage at sea. It is now a humanitarian emergency needing an immediate response.” alerts Xavier Lauth, SOS MEDITERRANEE Director of operations.

Today is the 18th day spent by some of the 234 people rescued by Ocean Viking from unseaworthy and overcrowded boats in the central Mediterranean. The past days and hours, our team observed a drastic deterioration of the physical and mental health of the women, children and men stranded on the deck of our vessel without solution in sight for their disembarkation.

“The medical team observes acute psychological stress among the survivors, with increasing signs of anxiety, depression, insomnia, and loss of appetite. After waiting so long for a positive answer to the multiple requests for a Place of Safety, survivors are losing the last bits of hope and incredible resilience they have shown so far. Some survivors have begun expressing intentions to jump overboard out of despair. Serious incidents can happen at any time, jeopardizing safety of the survivors and our teams onboard.” continues Xavier Lauth, SOS MEDITERRANEE Director of operations.

After daily and multiple requests for the designation of a Place of Safety to all most able to assist Maritime Rescue Coordination Centres (RCC), it is inexplicable that no solution could be found by now. The Ocean Viking first contacted the Maritime RCCs responsible for the Search and Rescue Regions in which survivors were retrieved (Libya and Malta). Left in deafening silence, we then contacted as per maritime law, the most able to assist RCC in capacity to provide a Place of Safety, namely Italy. But the new elected government has imposed a discriminatory and implicit ban on entering territorial waters to all NGO operated search and rescue ships and, above all, has not assigned a Place of Safety despite our numerous official requests. It forced us to enlarge again our requests for assistance in finding a Place of Safety to the next most able to assist RCCs, in France, Spain and Greece. Yet again, for almost a week, no answers were provided to the Ocean Viking.

“In the past days, maritime and humanitarian laws were blatantly violated in Sicily, with the implementation of selective and discriminatory disembarkation processes of people rescued by the NGO vessels Humanity 1 and Geo Barents. These two ships have been denied safe and complete disembarkation for all survivors. Such a measure is not in line with the provisions outlined by the applicable international maritime and humanitarian conventions and resolutions regulating SAR operations” says Nicola Stalla, Search and Rescue coordinator onboard Ocean Viking.

All survivors retrieved from distress at sea are de facto vulnerable. Their rescue is not complete until they are disembarked in a Place of Safety, something that is denied by the inter-ministerial decree issued to those two vessels. Instructing rescue ships to leave Italian territorial waters with remaining survivors onboard, as communicated to HUMANITY 1, jeopardizes the safety of those remaining stranded onboard.  Three survivors prevented from disembarking from the Geo Barents jumped overboard out of desperation yesterday (November 7)

Facing the silence of Italy and the exceptionality of the situation, the Ocean Viking has now escalated her request for a Place of Safety in France. We expect the Ocean Viking to arrive in international waters close to Corsica the 10th of November. This extreme solution is the result of a critical and dramatic failure of all European members and associated states to assist in finding a Place of Safety. We urge for an immediate solution to be found by the French MRCC for the survivors on Ocean Viking.

“Depriving survivors of a prompt assignment of a place of safety must cease. We are asking – once again – governments to work jointly as EU member states and associated states, together with the European Commission, to establish a predictable mechanism for disembarkation of survivors in Places of Safety, where their safety is no longer threatened and their basic human needs can be met.”, Xavier Lauth SOS MEDITERRANEE Director of Operations. 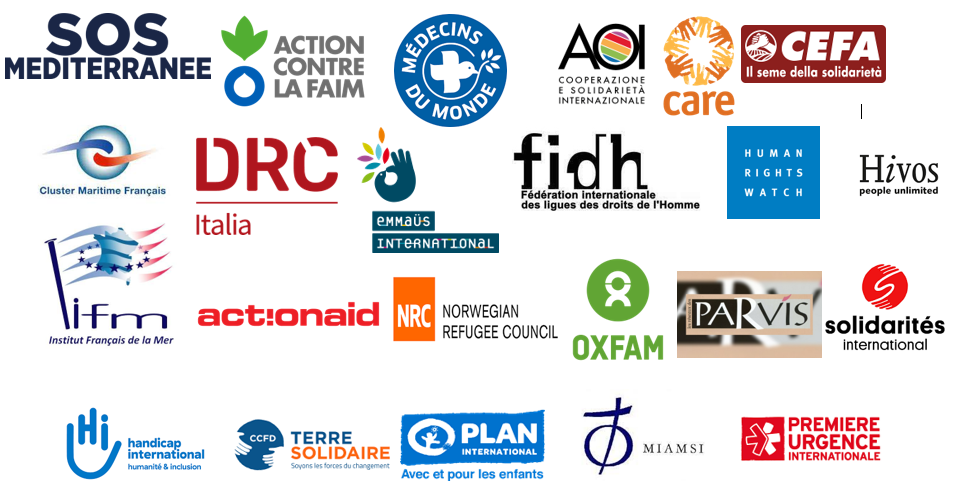