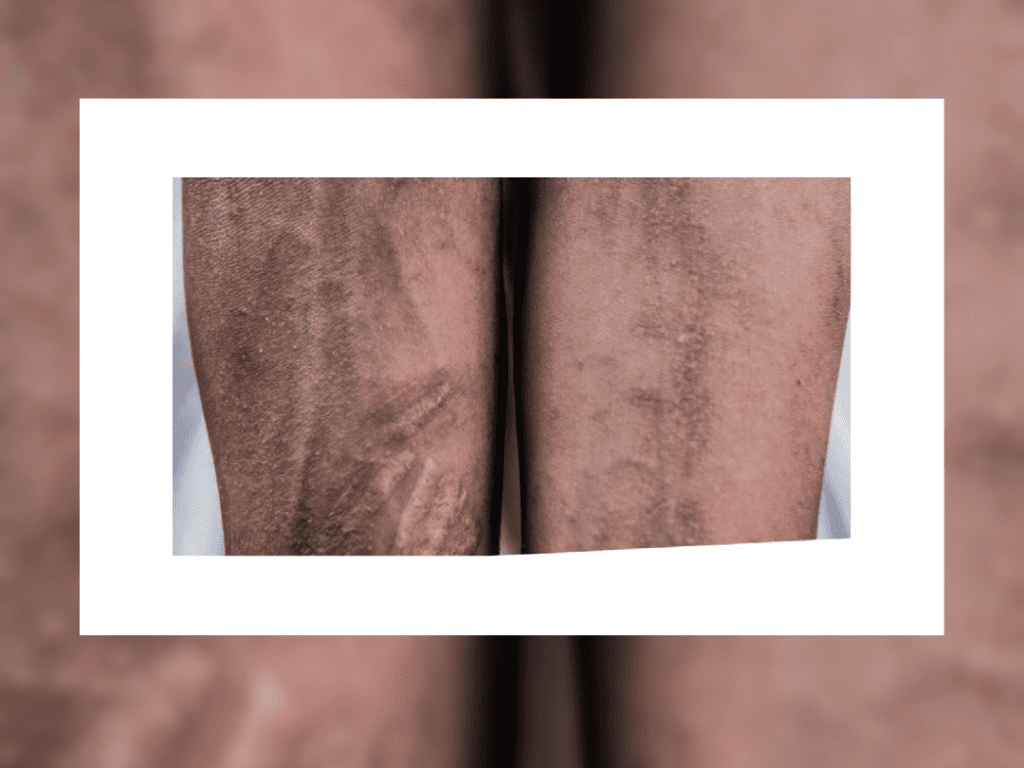 Sabtou* is 15 years old, from Somalia. He has been rescued by the Ocean Viking from a large wooden boat in distress during the night between July 4 and July 5, with 368 other people fleeing Libya.

“I left Somalia at 12, by myself, because there are just too many problems in my country. There are no schools, no hospitals, my family has no means to survive.” Sabtou* first went to Sudan before going to Libya. He has been kidnapped as soon as he arrived in the country. He stayed one year and five months in one detention centre with only dried pasta once a day as food.

“We had to pay 15,000 US dollars to be freed. Instead, they gave us salty water to drink. Every morning, they beat us. Look at my arms, my scars, they used melted plastic and heated metal bars.” They would call Sabtou’s mother when he was tortured to get a ransom. When she gave everything she had in her possession, Sabtou* was transferred to another detention centre. “They treated us animals.” After spending eight months in this detention centre, Sabtou* managed to escape to Tripoli. During all this time, he could not call his mother or have any contact with his family. In Tripoli, his mother managed to send some money for his crossing.

The first time, he had to pay 1,500 USD, but he has been intercepted by “militias or Libyan coastguard, I don’t know the difference, they put me back in jail”. They asked again a ransom to Sabtou*’s mother, but she had nothing left “you can even kill my son now, I cannot do anything, I am lost”. The guards understood at this moment that there was nothing left to take from Sabtou*, they released him.

This time he had to pay 800 US to embark on a large wooden boat. “We were in the bilge of the boat, we stayed more than a day without food nor water. It was incredibly hot, with no air. We were asphyxiated because of the fuel. If we would have stayed a couple hours more, we would have died. I suffered too much the past 3 years, too much. My dream now is to find a job to send some money to my mum for a her to live with dignity and I want everyone to know what is happening in Libya.”

Sabtou* was only 12 when he arrived in Libya. He was only a kid. Suffering hell.

***
*The name has been changed to protect the identity of the survivor.
Testimony collected by Claire Juchat, Communications Officer onboard Ocean Viking, in July 2021.
Photo credit: Flavio Gasperini/ SOS MEDITERRANEE 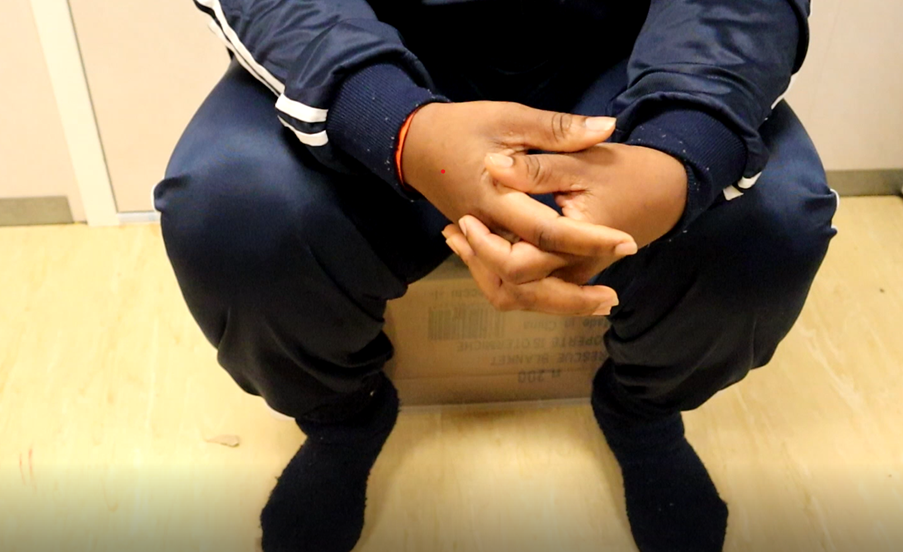