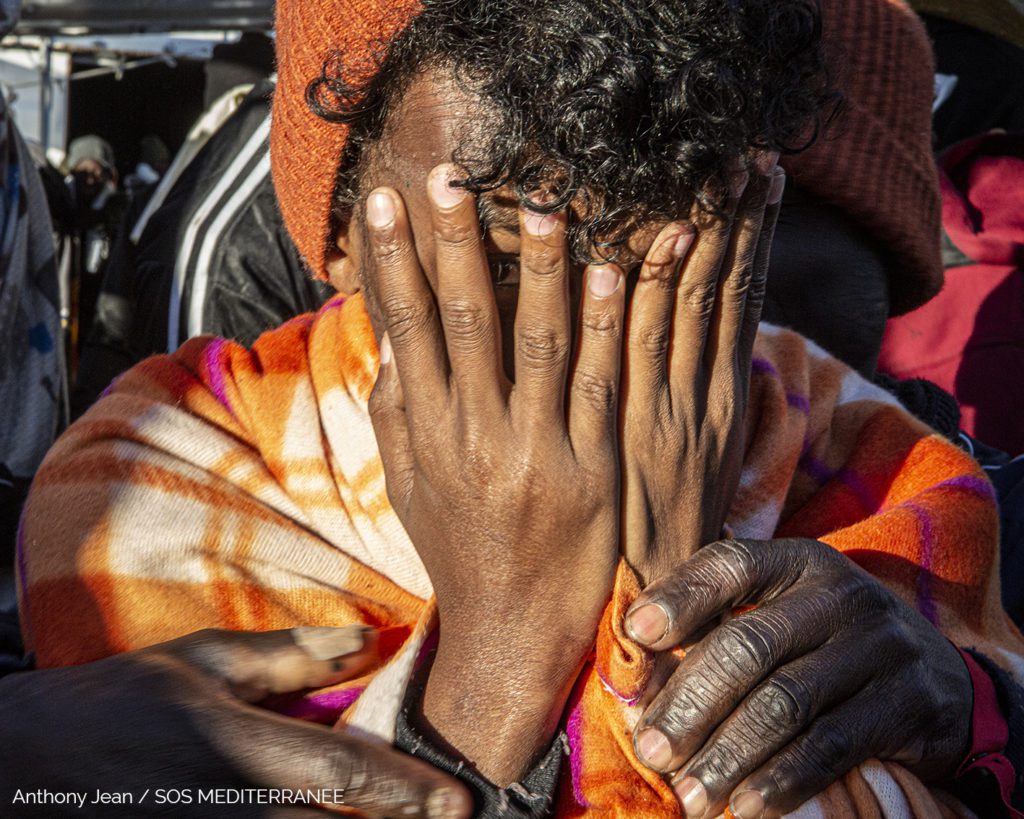 “My name is Yussif. I am from Somalia, I’m 17 years old. I don’t know how I arrived in Libya. I never planned to go there. I did not understand what happened. I don’t even know exactly how long I stayed there. I just know I arrived in 2018 and we are now in 2020, so I spent about 2 years there, or maybe a little less.

When I was young, I fled the Shabab group many times from my home village in Somalia. My grandmother took me out of the village when I was very small, because she wanted me to go to school. But a few years later, I came back to my parents in my hometown. Sometimes, the terrorists would arrive in our village and we would not be able to get out of our house for as long as they stayed there. The only times people would go out would be to get some food. But it was very dangerous. Before I arrived in Libya, I was living with a group of men who taught me English. I was living with them because they were English teachers and I wanted to learn as much as I could. They told me English would be useful for me everywhere in the world. Sometimes I was paying them, sometimes they would do it for free. Before we went to Libya, we had to flee again from the Shabab. So, we took a car and they told me that this time we would go a little further away; that it would be better for us. I thought we would go a few villages away, but I don’t know what happened, suddenly we were in Libya and taken to prison.

In prison, people would be beaten every day. It wasn’t easy. I think I spent 4 or 5 months there. And one day, with some friends, we decided to run away. We all ran in different directions. I don’t know where they are now. I ran, ran and ran, for a very long time, until I was exhausted. At some point, I couldn’t run anymore. I was so tired, I collapsed in the street and stayed there, on the street, to rest. I don’t know where I was. A Libyan man saw me, he came to ask me what was happening to me. I didn’t answer. I pretended I was death, because I was scared. But then he proposed to give me food and to help me.

We went to his house and I stayed there for about year and a half. I was doing the housework for him. I was not allowed to get out of the house. Never. I didn’t go out all this time, not even once. I was like a slave for him. I don’t know what city it was. I just saw some other houses around, through the window.

I didn’t speak with my parents since I was taken to Libya. I don’t know where they are, or how they are. I hope I will be able to call them when I will be in a safe place.

In Somalia, I was thinking of working in computer engineering. It’s the only thing that is proposed to us.  But now, maybe I will discover other things to do. I want to learn everything I can.”

*Name has been changed